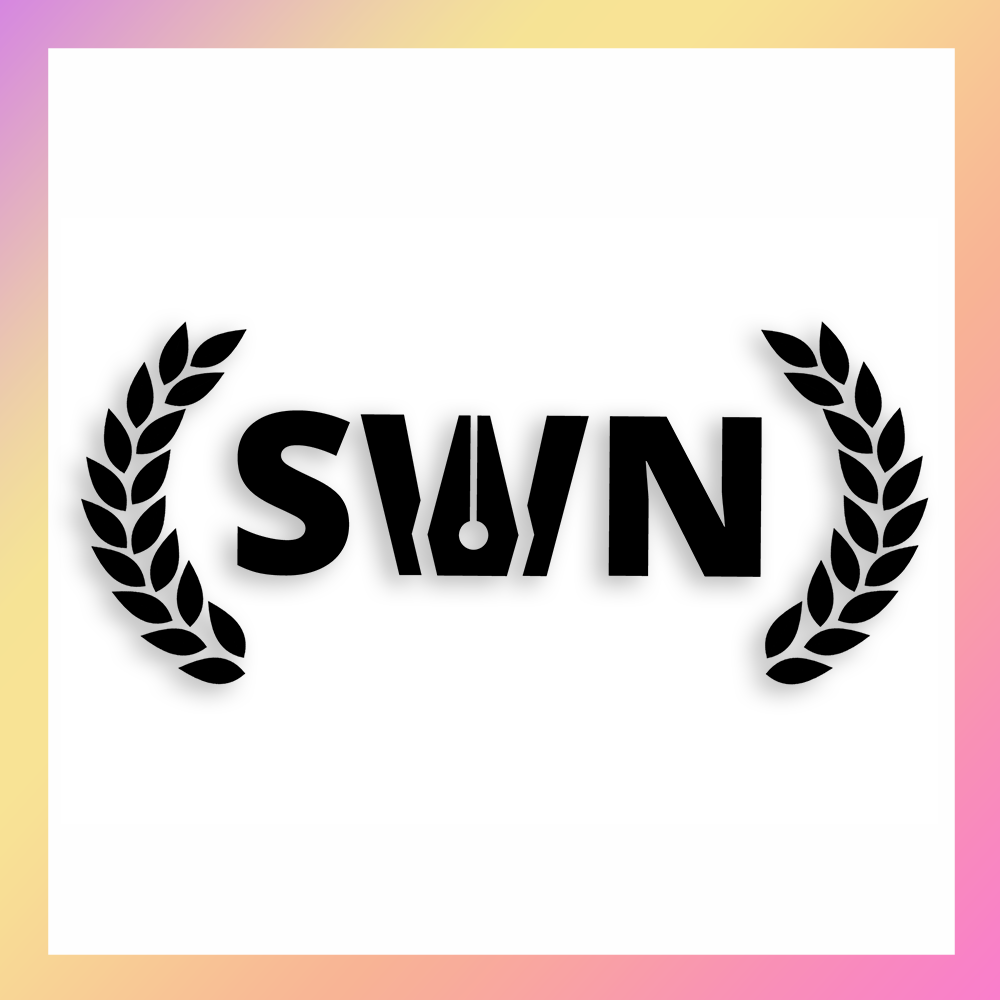 Screenwriters Network wants to bridge the gap between YOU and the industry with hundreds of our esteemed connections.

Get your script seen by some of the most respected judges in the industry. Collectively our judging panel has written award-winning films such as Toy Story, cult classics like Fight Club, and even Netflix Originals like Secret Obsession, bringing their wealth and experience of the film industry to our competition.

Ella Greenwood is an award-winning filmmaker and the Founder of Broken Flames Productions. Her work has screened at BAFTA and Oscar Qualifying festivals and has been featured by the likes of Variety, Deadline, Grazia and Refinery29. Recent films include 'Self-Charm' starring BAFTA Winner Bukky Bakray (Rocks), 'Why Wouldn't I Be?' with Harry Collett (House of the Dragon), 'Smudged Smile' with Mia Mckenna-Bruce (Vampire Academy) and 'Bibimbap for One' with Ioanna Kimbook (Wedding Season). She is Co-Director of the Lucas A. Ferrara Film Fund and recently produced 'Once Upon a Riot' which shot in London & Los Angeles and is made by Dreamotion Studios & Broken Flames. She is a Forbes 30 Under 30 Honouree and a Women of the Future Award Winner.

Aidan Tanner is a director and photographer based out of Los Angeles & Toronto. His work consists of short-format and feature-length narrative films, music videos, and other branded content. He has worked extensively on producing social media content for major names like Will Smith, Jessica Chastain, and Star Wars, to name a few. Many of his film credits include experimental work, and Aidan has said that he is always looking to push the boundaries of visual storytelling. Notably, he has received multiple awards for his work, including Best Narrative Film as part of the TIFF Next Wave Jump Cuts Young Filmmakers Showcase. His most recent film, The Sands Between, a mind-bending short starring Jessica Chastain has garnered numerous awards at film festivals and recognition as a Vimeo Staff Pick. Check more of Aidan's work here: https://aidantanner.com/

Tony Radevski is an Australian writer, director, and producer.

His films have screened at Oscar, BAFTA and FIAPF accredited festivals; been broadcast in Australia; and picked up Dendy, ATOM and IF Award wins along the way.

As a storyteller, he is drawn to complex and relatable characters within peculiar worlds, both real and elevated.

His work champions meaningful diversity and highlights the complicated (and often humorous) intersectional nature of familial and personal relationships. His films cross genres and mediums and have screened on television and at film festivals internationally.

For entering alone, you will receive all three of our submission benefits:

➤ Every script submitted gets registered with SWN for free. No need to register with the writers’ guilds (WGA, WGUK etc.).

➤ You will receive a $10 gift card from us to be redeemed on our Script Coverage services.

➤ A lifetime SWN PRO membership giving unlimited access to script market where you can upload your winning script, script library, job board and more.

➤ A lifetime SWN PRO membership giving unlimited access to script market where you can upload your winning script, script library, job board and more.

➤$50 Gift card to be redeemed on Fimmania Gifts

➤ A lifetime subscription to Final Draft Pro screenwriting software (worth $249.99)

All submissions must be written in English.

All ages are eligible.

Material submitted must be written and owned by the person submitting it. You may submit as many entries as you like.

All entries must be uploaded in PDF format.

You may resubmit your entered script once at the discretion of Screenwriters Network. This will be dependent on where the script is in our process and whether this has already been assigned to a reader/ judge.

If submitting as a team a singular prize package (only) will be made out to the initial person who submitted.

Scripts submitted to the SWN Short Film Screenplay Competition are protected and remain the owner of the person(s) that submitted.

If you have any further questions, please contact us.