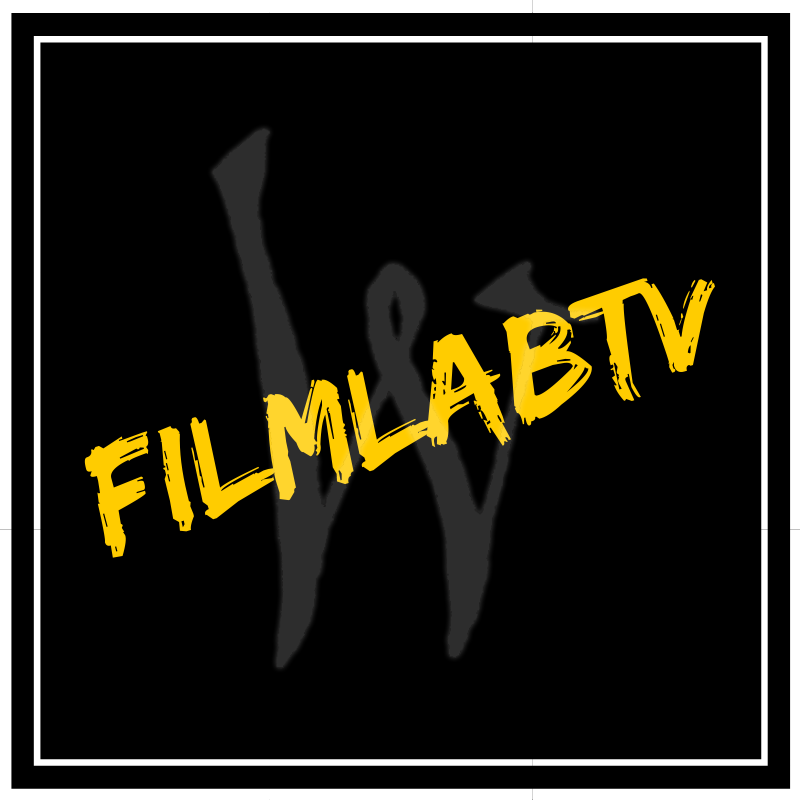 Willamette Writers
FiLMLaBtv
2020
Reads in Coverfly
Subscribe
Currently Closed. Subscribe to receive a notification when the next season opens.

Willamette Writers invites you to submit your web series pilot for our script-to-screen competition. The web series script should be seven pages maximum, in standard screenplay format, with one to four speaking characters. The pilot should have a beginning, middle, and end and be aimed at a general audience. (See guidelines, below, for more information.)

Note: All winners must be able to travel to Portland, Oregon, for the writers’ room in mid-February. Winners are responsible for their own travel and accommodations.

After an initial round of judging in Portland, Oregon, 8 finalists will be chosen by our industry professionals in LA. From those finalists, a winning web series script will be chosen.

But FilLMLaB.tv does not end there.

Those 8 finalists will have the unique opportunity to participate in a one-day writers’ room, led by showrunner FJ Pratt. Pratt has been a writer for numerous series, including Ellen and Frasier, and was the showrunner for Sullivan and Son.

Pratt will guide our finalists through a read of the winning script, and together the writers’ room will collectively write a second episode and potentially map out an entire first season, time permitting.

The web pilot will be shot in Portland, Oregon, and finalists may have the opportunity to participate in production. In the end, the winner of the competition will have a produced film to their name, and everyone in the writers’ room will walk away with an IMDB credit and an experience they will never forget.

Note: All winners must be able to travel to Portland, Oregon, for the writers’ room in mid-February. Winners are responsible for their own travel and accommodations.

Important: Only one script submission allowed per person. We cannot accept scripts from writing teams. If your script was co-written with another person or group, choose one person who will retain authorship of the script. If chosen, only that one person will join the writers’ room.

One page of script notes from an industry professional can be purchased for an additional $35.

One page of script notes from an industry professional can be purchased for an additional $40.

You can find the full guidelines below, along with copyright information and submission details. This competition is open to all writers, regardless of experience, and Willamette Writers makes every effort to provide accessible contests. If you have any questions, do not hesitate to contact Willamette Writers at wilwrite [at] willamettewriters.org.

We can’t wait to read your submission.

Benefits for the Grand Prize Winner:

Important: Only one script submission allowed per person. We cannot accept scripts from writing teams. If your script was co-written with another person or group, choose one person who will retain authorship of the script. If chosen, only that one person will join the writers’ room.

Judging: Scripts will be judged on their creativity and writing, as well as their ability to be successfully produced for FiLMLaBtv, as provided by the Production Guidelines below.

Submissions: All submissions should be written in English, typed in 12-point Courier or similar font, and in industry-standard screenplay format. Maximum of seven pages (as normally formatted on standard 8.5x11 paper). Scripts should be converted to and exported as PDF files. Submissions over seven pages will be rejected without refund.

Setting: Please set your story in Oregon or tell us a story inspired by the state. Script must take place in one location—strong preference for a house.

Story: Scripts will be judged as self-contained stories, with a beginning, middle, and end, but they should also hold the promise of the season to come. All genres accepted. The ideal script will reflect FiLMLaB’s “experimental” nature and the web series medium. Scripts should be aimed at a general audience. No pornography or graphic violence. FiLMLaB and the contest judges may disqualify a script from consideration if the subject matter or content of the script is, at the judges’ sole discretion, not suitable for screening at the FiLMLaBtv event at the Willamette Writers Conference.

Location: Script must take place in one location—strong preference for a house. Avoid public locations, such as libraries and schools. Beware that additional or exotic locations are not disqualifying, but may be negatively considered by FiLMLaBtv and the contest judges.

Cast: Maximum of four main characters. Additional minor characters or “extras” are acceptable, but beware that scenes requiring a “crowd” may make your script unable to be produced.

Effects: Hey, Spielberg, we don’t have access to George Lucas’ studio, so consider that any special effects or makeup designs will be done with cardboard and Maybelline, if at all. Extensive wardrobe requirements may also be a detriment.

Travel: Finalists and winners are responsible for their own travel and accommodations.

By entering the FiLMLaBtv Competition, entrants affirm that the submitted script is their own work, and that the entrants have not previously sold, assigned or licensed any rights to the script. Entrants understand their submitted work will be distributed and viewed my multiple judges and FiLMLaBtv production personnel. Scripts will not be returned. Entrants agree to hold Willamette Writers Inc. (a nonprofit, 501(c)3 organization), the Willamette Writers Conference, and FiLMLaBtv production team harmless with respect to any claims (including, but not limited to, claims related to intellectual property, defamation, or any other tortuous acts) arising from the acts of any individuals not acting within the scope of their duties to Willamette Writers and its programming.

Legal Information for the Winning Script

Editorial Control: The Entrant agrees that, if entrant’s script is produced into a film or series, the resulting film or series may vary in form or contestant from the submitted script, owing to artistic choices by the director or to production needs and limitations. Entrant understands and agrees that Willamette Writers, through its production team, will have final artistic and editorial control over the resulting film or web series.