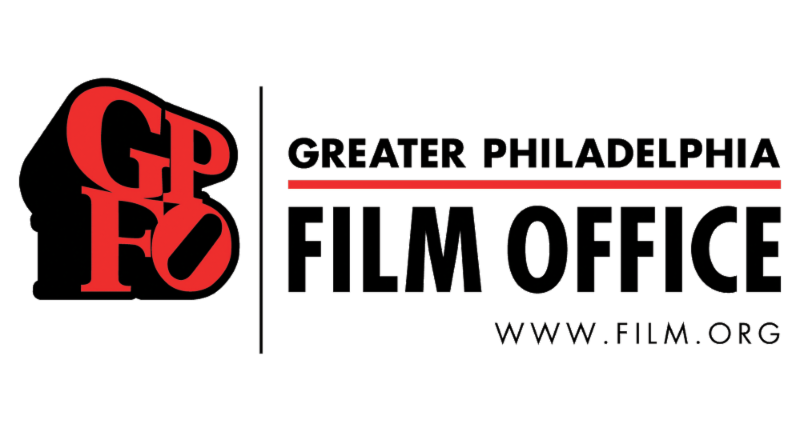 Set in Philadelphia
Set in Philadelphia
2021
Coverfly-exclusive
Reads in Coverfly
Active Since 2018
A multi-prized screenwriting competition for feature length or pilot scripts that could be filmed in the Philadelphia region.
Subscribe
Currently Closed. Subscribe to receive a notification when the next season opens.

Lee Daniels is an Academy Award® nominated filmmaker whose work is trademarked by authenticity and candor .Some of his renowned movies include The Butler, Monsters Ball and Precious, as well as TV works such as EMPIRE and Star. Currently, Lee Daniels is working on the release of his latest original picture – The United States V.S. Billie Holiday , a drama picture based around the court case of famed singer Billie Holiday.

Jo Piazza is a bestselling author of eight books and an award winning journalist. Her latest novel Charlotte Walsh Likes to Win is currently being adapted into a limited television series for Amazon. She is the host and executive producer of three podcasts for iHeart Media. Her first podcast, Committed is also in development for a network television series. Her books have received popular and critical acclaim and have been published in more than ten languages.

On top of the best scripts being reviewed by the incredible jury, the Grand Prize Winners will also receive the following incredible prizes.

The Grand Prize for Best Screenplay, sponsored by Hallee and David Adelman, in honor of Producer Mike Jackson

The Nina Lo Presti Award for a female screenwriter, over 18, and with ties to the Greater Philadelphia region, sponsored by her daughter Laurie Lo Presti and son-in-law Ron Masciantonio.

Electronic submissions only. Submissions will be processed through the Coverfly platform which will prompt you to include all relevant documents and submission fee. By using our service, you authorize us to use any trusted third-party online and cloud-based services and databases for hosting, managing and/or transmitting your submission file(s).