Got a horror short screenplay? We want to read it.

Our Top 10 finalists will be read by a jury of over a dozen literary managers, producers, filmmakers, and absolute horror legends. Prizes include guaranteed industry reads, career consultations, Final Draft 12, Shudder subscriptions, a killer trophy, increased rank on Coverfly's The Red List, and so much more. Visit our website for more information.

Read the loglines for our Season 3 semifinalists, finalists, honorable mentions and Top 3 winners! 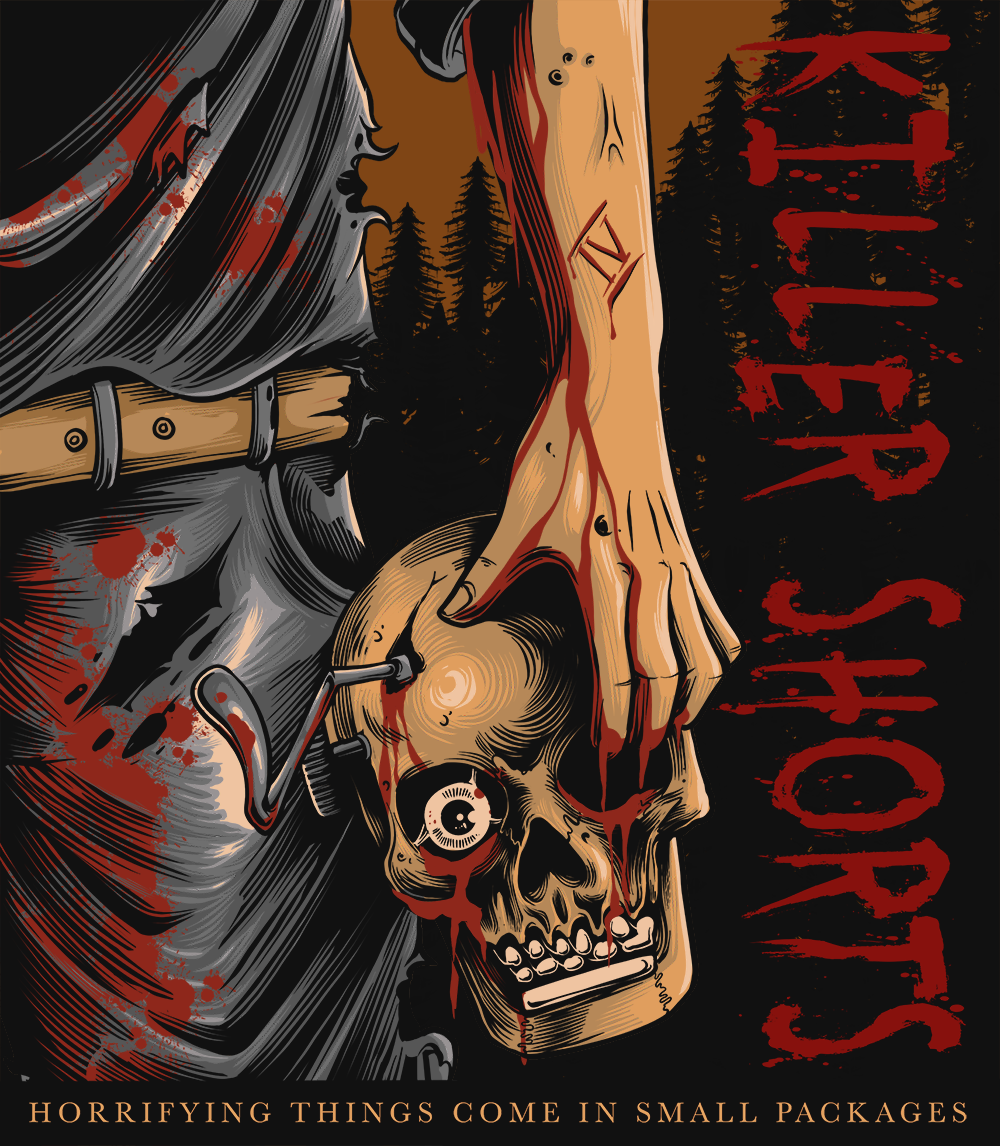 Finalist Laurels, Final Draft license, Increased rank on Coverfly’s The Red List, Stage 32 short script coverage from an industry professional, plus, your script will be read by our panel of industry judges.

Semi Finalist Laurels, Increased rank on Coverfly’s The Red List, Stage 32 Next Level Webinar of your choice, plus your screenplay will be made available by request to potential producers and filmmakers.

Quarter Finalist Laurels, Increased rank on Coverfly’s The Red List, 20% off of the 9th Annual Stage 32 Search For New Blood Screenwriting Contest and 5 Coverfly Tokens for use on Coverfly’s free peer-to-peer notes exchange.

1 Page Script Category
We recognize that shorter scripts have a slight disadvantage when it comes to impressing literary managers, so we are thrilled to continue our new ‘1 Page Category’, with prizes geared towards helping you produce a 1-minute horror short film.

The Best 1 Page Script Will Receive: