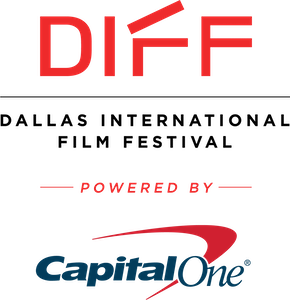 The 14th annual Dallas International Film Festival, powered by Capital One, is the largest in North Texas, committed to providing leadership in screen education and the recognition and celebration of excellence in the art of film, television, screenwriting and digital media.
Through the 2020 “Broaden Your Horizons” screenwriting competition, presented by Event Horizon Films, DIFF offers writers the opportunity to submit scripts for feature films, television pilots and short films, which will be reviewed by readers at top Hollywood talent agencies and management companies, such as:
SUBMISSION DEADLINE ENDS MARCH 31.
All entrants are encouraged to enter early for the opportunity to receive half-off on additional script submissions. The competition is also one of the few to allow re-entry after a quarterfinalist elimination to anyone who has purchased professional feedback.

One of the most valuable parts of doing well in the competition is being read by our all-star industry jury, including: